EXCLUSIVE DEALS FOR YOU! GET SUBSCRIBED

The Secret History of Macarons

To put it simply, macarons are the perfect treat. They’re colorful, flavorful, and ideal for sharing. While small enough to fit into the palm of your hand, creating the bite-sized sweets take a huge degree of skill. A good macaron takes 72 hours to get from the oven to your plate. Their shells’ beautiful texture and savory meringue flavor are the result of only four natural ingredients: almond flour, air, sugar, and eggs. Because the trick to a good macaron is simplicity, a skilled baker can create an endless variety of flavors. So how did this classic French dessert come to be the multicolored, Instagram-able little cookies we love so much today? This is The Secret History of Macarons!

Food scholars believe macarons were originally brought to France from Italy in 1533 by Catherine di Medici (the bride of the Duke of Orléans—the future King Henri II) and her pastry chefs. Fun fact: the term “macaron” actually has the same origin as “macaroni,” meaning “fine dough”. The treat was first created in Italy in Venetian monasteries, where some sources date them back to the 8th century. During that time, they were called “priest’s bellybuttons.” Kind of gross, but okay.

After making its way to France, the macaron really started its rise to popularity in 1792, when two nuns who were seeking asylum from the French Revolution baked and sold them to make a living (earning the nickname “the macaron sisters”). But the macaron still had a way to go; the nuns’ version reportedly didn’t have filling or flavor—it was all cookie.

In the early 1900s, Parisian bakeries started to use fillings (like ganache, jam, and buttercream) in their macarons and served them up as part of their tea service. The treat’s popularity grew and grew in France until finally spilling over worldwide. For years now, inventive bakers have been putting their own spin on classic flavors and fillings, and by the 2000s, it seems macarons are showing up everywhere.

With infinite flavors, fillings, and personalization options, and at about 100 calories a pop, the macaron is ideal to enjoy with a cup of coffee or at a party with friends (shout out to the macaron pyramid!) It’s a dessert with a long history, but its delicate perfection is a testament to the truism that some things really do get better with time.

Check out our own story and how we started here! 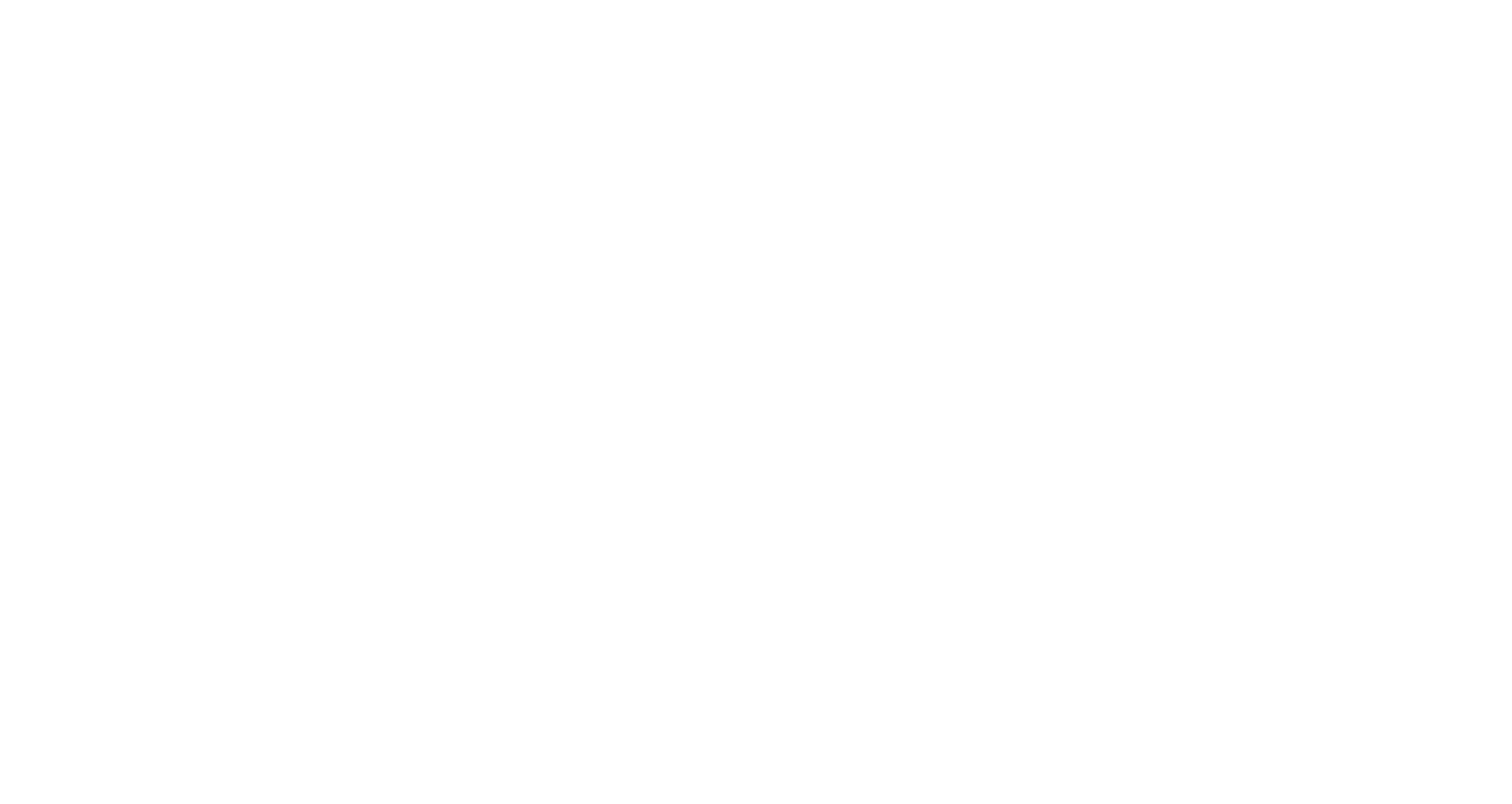 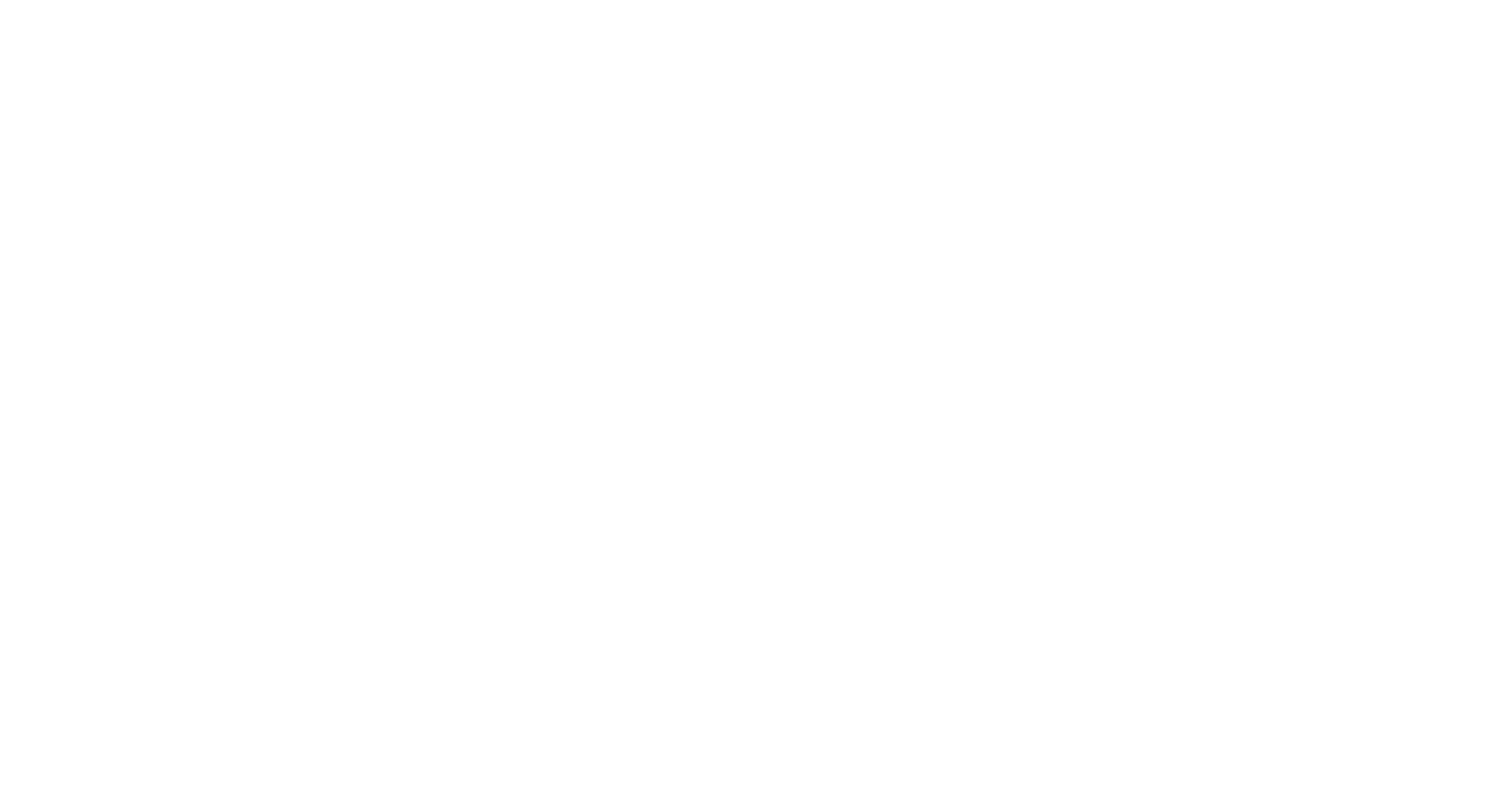